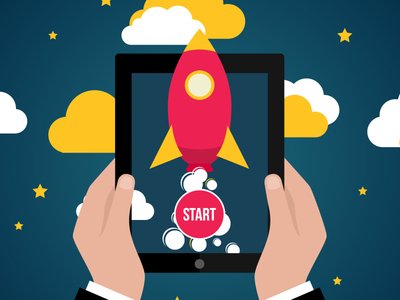 NVMdurance is number 2 in Silicon Republics 20 tech start-ups to watch in 2015.

The company’s technology extends the life of solid state flash storage disks by more than 20 times by extending the endurance of the flash memory on 1x nm chips.

“Flash memory is becoming the dominant medium for non-volatile storage, ie, the stuff that keeps your data when you switch off the computer, but after a certain number of reads and writes flash memory simply wears out.

“We make flash memory last at least 20 times longer – longer than anyone else in the world can.”