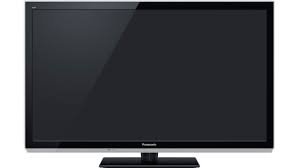 We are delighted to announce the Create a Limerick competition winner.

The draw was held at Flash Memory Summit 2016 on Thursday 11th August at 1.30pm California-time.

The “Create a Limerick” winning name was pulled out of the hat (well, actually it was a big cardboard box – left) by Alan Land, FMS organiser. It was the first prize to be drawn as part of the FMS raffle in which there were 20 prizes from major sponsors and two grand prizes from the official raffle sponsor.

And the competition winner is….

Here’s the video of the proceedings.

Many thanks to all those who entered. They were displayed on a TV screen on our booth at FMS and it entertained all Flash Memory Summit visitors!

We got a few more Limericks post-competition from Anthony Cappellini 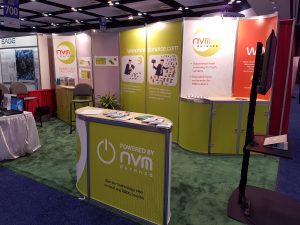 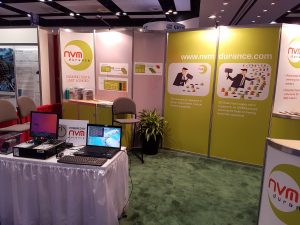 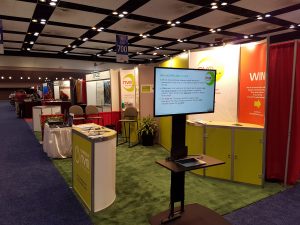 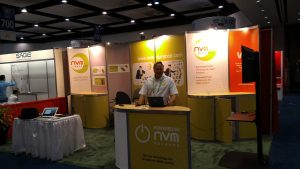