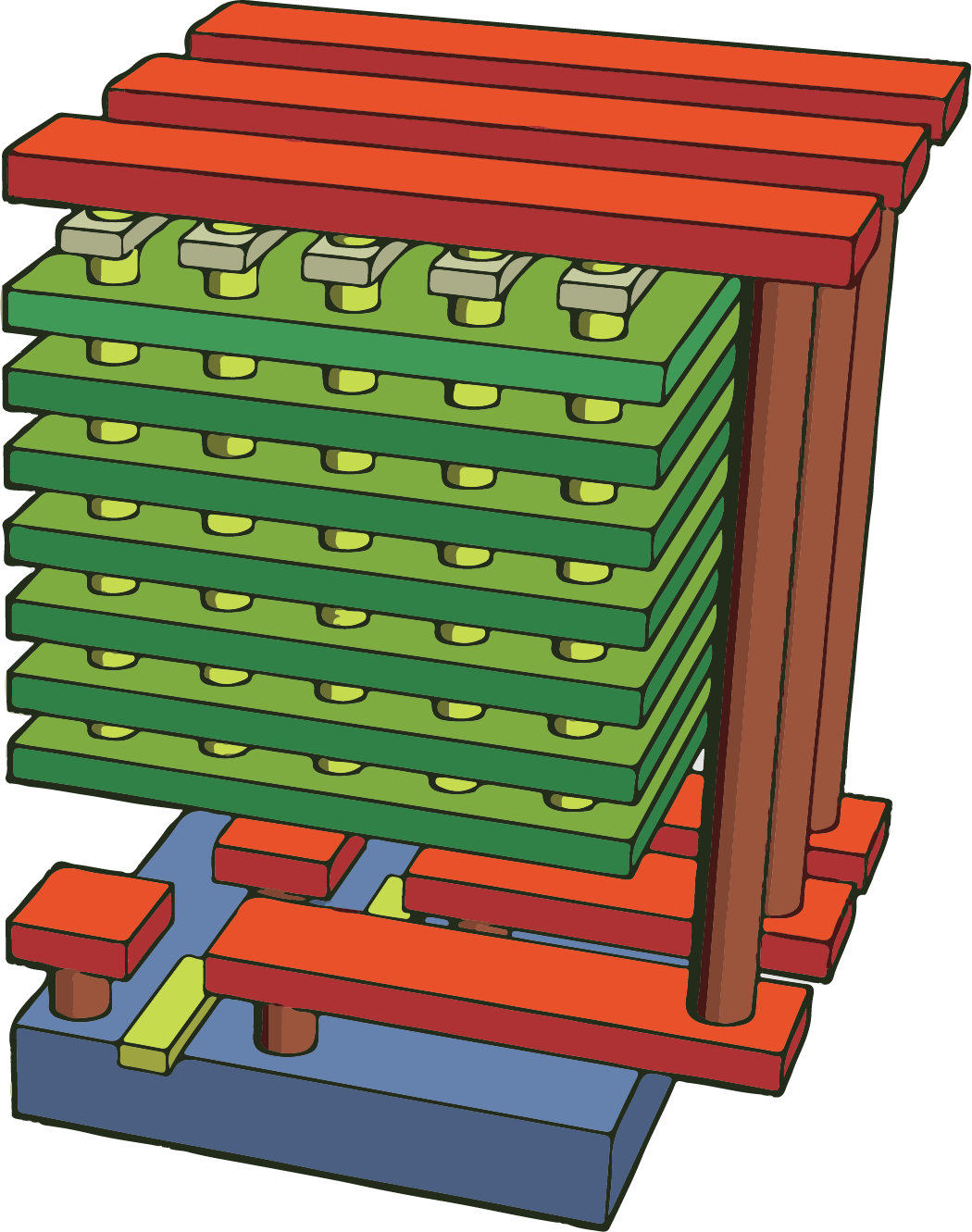 This is the second of four posts in our NAND flash ecosystem blog series. 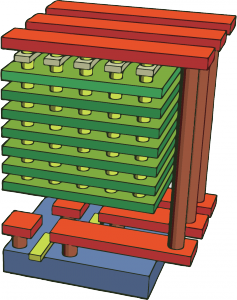 3D NAND flash is a type of flash memory in which the memory cells are stacked vertically in multiple layers. Flash manufacturers developed 3D NAND to address challenges they encountered in scaling 2D/planar NAND technology to achieve higher densities at a lower cost per bit.

Below is a brief history regarding the 3D NAND timeline.

The history of 3D NAND

Read the other posts in the series: