The Irish startup scene is growing up 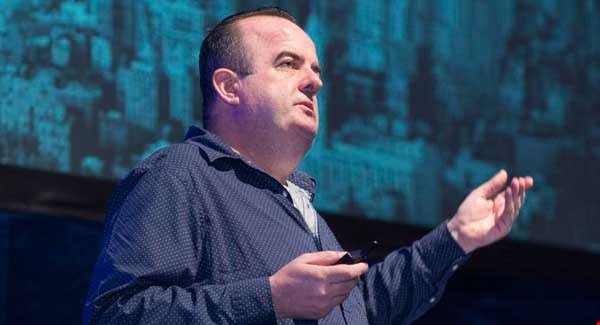 The Irish startup scene is growing up

With the announcement this week of Nohovation, the new super-angel investment fund backed by Pat Phelan and Illan Power, it cements the move of the Irish startup scene into adolescence. So what’s next, asks Kehlan Kirwan 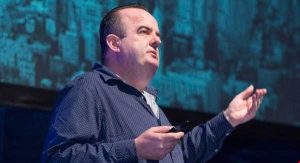 Last week, Pat Phelan, who in December sold his company Trustev for €40m, announced Nohovation, a new angel investment fund designed to bridge the gap in funding between seed and later-stage fund rounds.

Some €10m will be specifically set aside for Irish companies to grow and scale within the US. The announcement marks the end of an era. The Irish startup scene is growing up, adolescence begins.

We’ve always liked to think that Ireland has a strong entrepreneurial spirit. We had many domestic success stories before the turn of the century. But it has been since 2008 that we have really begun to grow. With the economic crash, we came to the conclusion that developing companies rather than properties is a better way to secure a future.

Since then we’ve had our fair share of successes and failures. Nobody becomes the best by getting it right all the time. In less than a decade, we’ve learned more in how to create a startup ecosystem than some countries have learned in three.

In that time, we’ve had major exits, major investments, and even billion-dollar companies, with more on the way. There has also been a realisation that while Ireland is a great home, it’s the wider world where you make your money.

A number of weeks ago I was heading to London for business. At baggage claim in Stansted, I bumped into somebody I had interviewed three or four years ago. We got to chatting about what he was doing now. He explained how they focused their company to the US market and how it irrevocably changed their business.

“In the States the way they do business with you is simple” he explained. “When they do business with you, it’s because they want something done. “There is no grey area. They want you and your skills and will pay for that. They know what they want. We are dealing with companies seven and ten times bigger than what we have in Ireland and it shows. We’ve been able to hire and bring in some amazing people to make a good product great and it’s getting better.”

In Limerick, I know a company on the brink of a major announcement: A big possible takeover on the cards and a big injection of capital. The negotiations have been ongoing for nearly eight months. In terms of employees, it is a relatively small firm, but operate for some major companies. And it’s going to be massive.

The success stories of recent years are numerous: Stripe, Trustev, AMCS, which set an Irish record for investment last year, and NVMdurance, which is moving under the radar with major rounds of investment; it is ripe for a big buyout in the next few years.

Read the rest of the article on the Irish Examiner website.