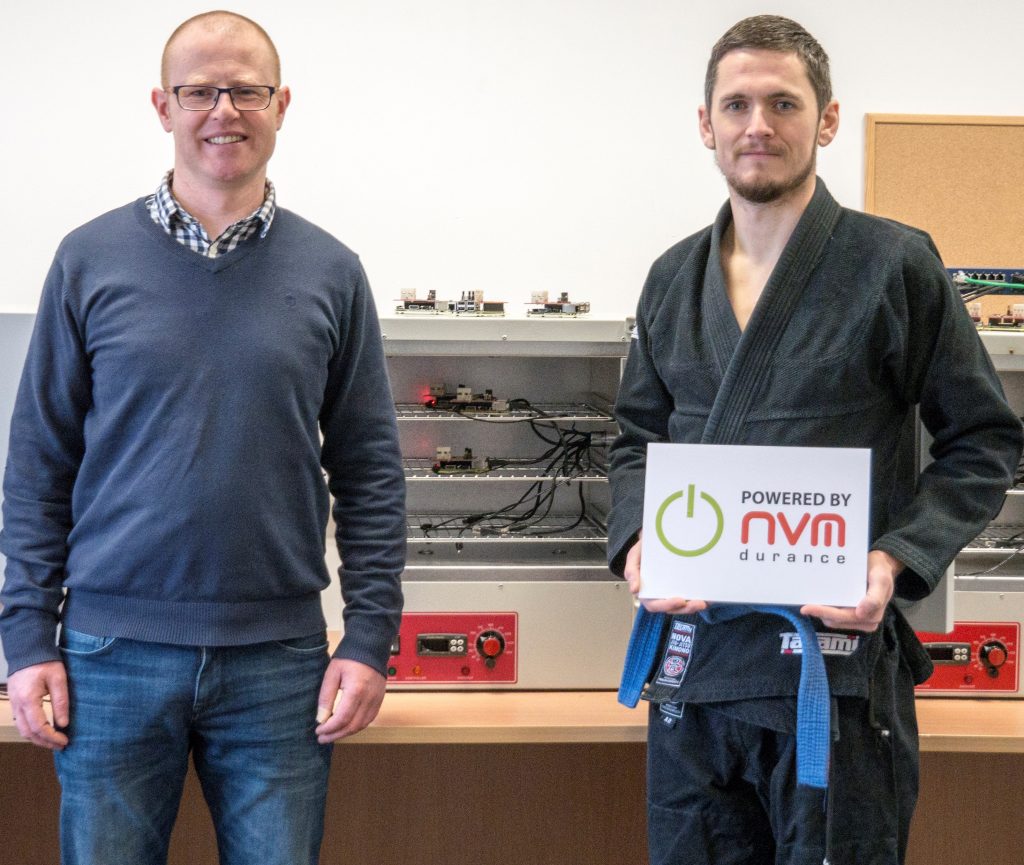 Our own Jason is turning into quite a bit of a competitor these days! Last year he was a finalist in NetworkIrlande Web Design competition and this month he is participating in the European Championships in Brazilian Jiu-Jitsu (BJJ).

Jason is fighting at Masters 1 which to the rest of us means the 30 to 35 age group in the featherweight division. Jason weighs in at 70kg. The tournament is run as a single-elimination tournament or knockout so Jason will keep fighting until he loses!

The championships run from 17 to 22 January in Odivelas, Portugal. See the BJJ website for more information.

We wish Jason all the luck of the Irish which as we know, is loads of luck! 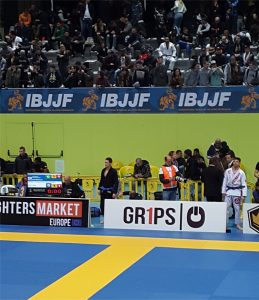 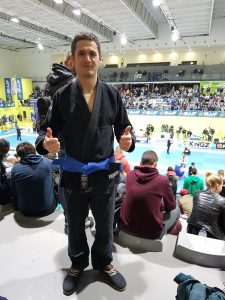 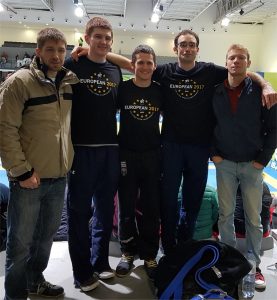