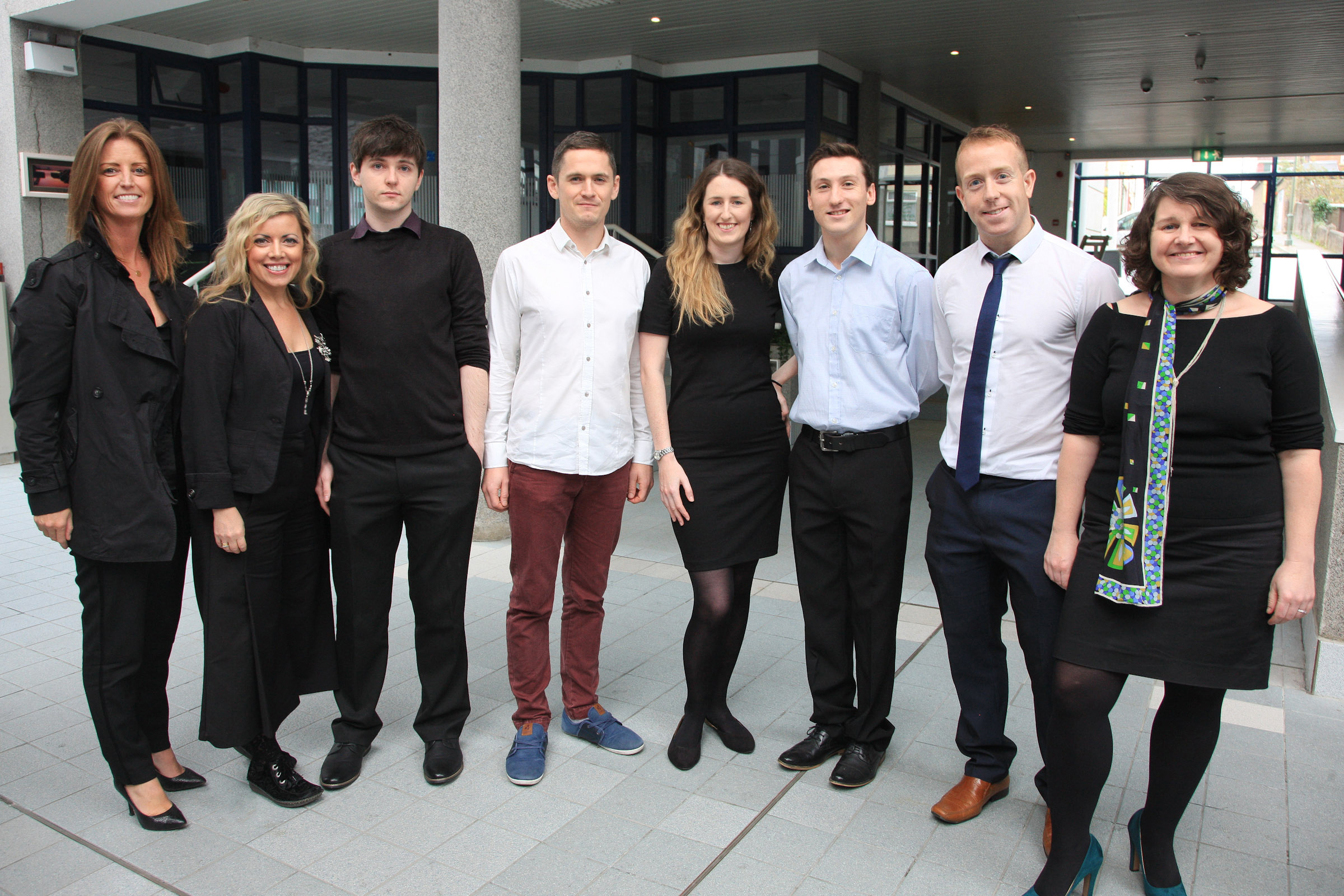 We are very proud of our Jason (fourth from left) who was a finalist in the recent “NetworkIrlande Web Design competition.” Jason has been working part time in NVMdurance since March this year whilst he is studying Multimedia Programming and Design in Limerick Institute of Technology.

NetworkIrlande is a Franco-Irish business network. Mr. Barry Yelverton, co-founder of Redfaire, based in Limerick, presented the prizes to the group of LIT students on behalf of NetworkIrlande.

The students were presented with their awards at a civic reception which was attended by eminent guests; Minister Michael Noonan TD, Minister Pat Breen TD and the Mayor of Limerick Kieran O’Hanlon. 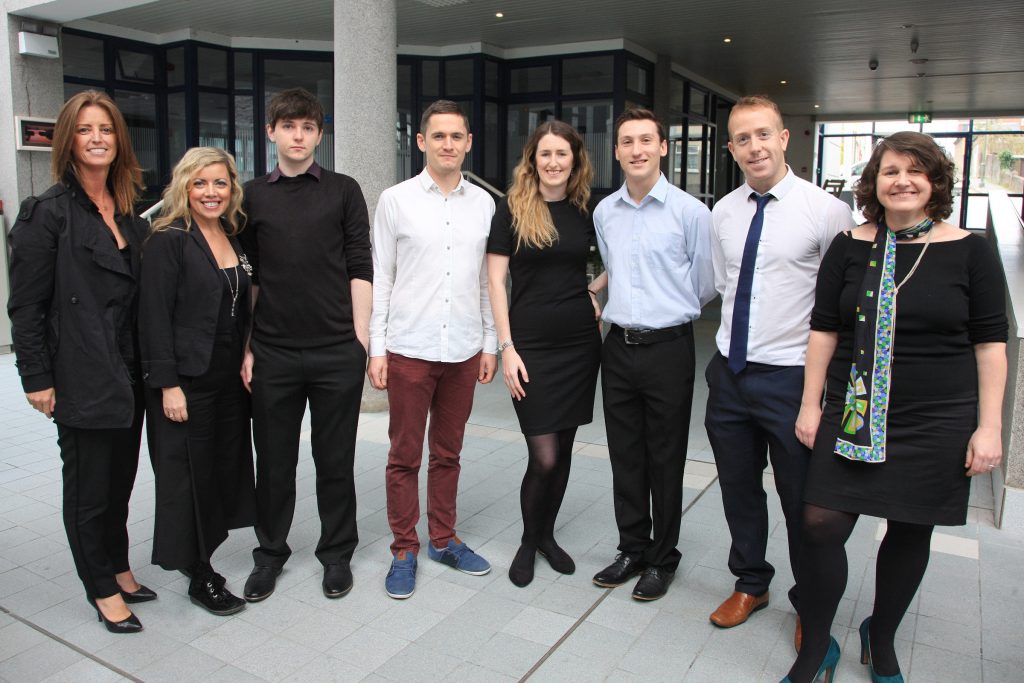