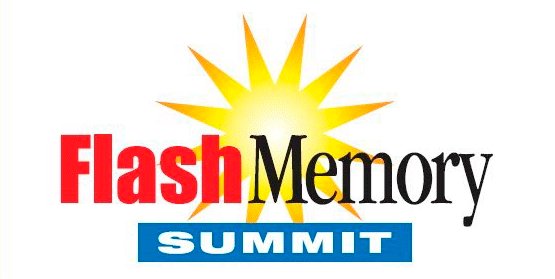 Dublin, Ireland, 15 June 2015: NVMdurance, with its unique approach to extending the endurance of flash devices, will be exhibiting once again at this year’s Flash Memory Summit from 11 – 13 August. The Summit is held annually in the Santa Clara Convention Centre in Silicon Valley and is the major event specialising on this topic.

The NVMdurance team can be found in Hall B at booth no 829 right beside the FMS theatre.

At last year’s event, NVMdurance announced additional funding of $800,000. After the 2014 event, Gil Russel from DecryptedTech.com said: “The NVMdurance booth was extremely crowded with customers – not bad for a company on its second tranche.”

5000 attendees, 350 speakers and 120 exhibitors are expected at the Santa Clara conference this year. Flash memory and protocols used are ushering in a new era of networking, driving new modes of thinking and different approaches to challenges from customers and vendors alike. The NAND Flash market is forecast to reach as high as $27.6 billion at an annual growth rate of 12% in 2015.

Connor Ryan, NVMdurance co-founder and CTO will be presenting a session on Active Flash Management Using Fully Autonomic Control in Forum B-12 on Tuesday afternoon 11th August. Joe Sullivan will also be hosting the Endurance table at the beer and pizza Flash Expert Table Leader session from 7 to 8.30pm on Tuesday 11th August. Pearse Coyle, CEO will present in the FMS Theatre on Wed at 3.05pm.

“We’ve had a great year and are looking forward to this year’s Flash Summit where we and our industry partners have a lot to show and announce,” said Pearse Coyle, NVMdurance CEO. “This has been a very productive event for us each year. Our exhibition stand was so full of visitors at the 2014 event you couldn’t see the floor!”