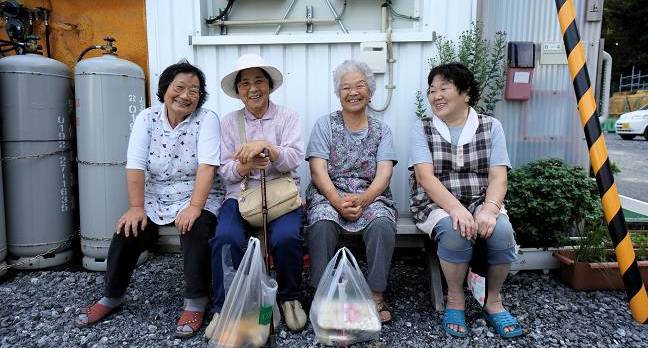 Article first appeared in The Register on 10th May 2016. 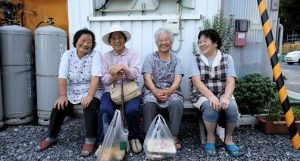 A small Irish startup says it can extend flash endurance tenfold, and has inked a supply deal with Altera to demonstrate the strength of its technology.

NVMdurance was founded as Evolvability by Joe Sullivan and Conor Ryan in 2008 to carry out flash endurance consulting. In 2012 it gained funding and support from NRDC Ireland (National Digital Research Centre) and developed an autonomic, online controller for SSDs.

It’s that controller the company says delivers up to 10x better endurance. The company was spun out of the NRDC as NVMdurance in 2013.

It had c$300,000 seed funding from New Venture Partners (NJ, USA) and the NRDC, and hired Pearse Coyle as its CEO. Conor Ryan became its CTO for software with Joe Ryan being CTO for hardware. There was a second seed round of $700,000 in 2014, from Enterprise Ireland and ACT Venture Capital plus the original investors.

There is an Altera FPGA reference design which increases the number of program/erase cycles by up to 7 times compared to existing NAND flash implementations. The design includes an Arria 10 SoC with an integrated dual-core ARM Cortex A9 processor using NVMdurance NAND optimisation software and an NVMe SSD controller from Mobiveil.

NVMdurance enjoyed a $2.5mn A-round of VC funding earlier this year and the headcount rose to 10. It has an office in Limerick, Ireland, and another in San Jose, Ca. That money will be used to prove to the market that its technology is real.

What do we know about the technology?

There is a product called Pathfinder. For an SSD this set of algorithms determines multiple sets of viable flash register values, using a custom-built suite of off-line machine-learning techniques, from the beginning to the end of an SSD’s life. This machine learning software is said to automatically learn the optimal parameter settings for the NAND device at each stage of its life.

A second product called Navigator works autonomically in the SSD’s controller and selects which set of these generated flash register values to use any given time. In an Altera FGPGA case study, Navigator is described as a lightweight set of controller-side library routines that manages each block in each LUN in an SSD using the data gathered during the Pathfinder characterisation run.

Navigator monitors the health of each block throughout life and actively manages the programming conditions on the fly. It will we’re told, extract all the value available from NAND devices while improving data throughput.

Thus, as the SSD ages, different flash register value sets are used to help extend its life. The values in these sets are relative to the flash manufacturer’s specified parameters, and so work with individual SSDs or SSD batches that may vary slightly.

The NVMdurance technology can be used to extend a given SSD’s life or enable cheaper flash (TLC instead of MLC) to be used for given applications or less sophisticated controllers or less over-provisioning or no requirement for LDPC (Low Density Parity Check) code.

NVMdurance claims that it provides automated, accelerated flash characterisation which is good for for 3D NAND. The technology works alongside other endurance extension measures and adds its own endurance lifetime multiplier to whatever they do.

The company says it has a number of clients committed to deploying its technology. If this technology is proved then expect NVMdurance to be snapped up by a major flash player such as Intel, Micron, Samsung or Toshiba, WDC/SanDisk, or possibly by Seagate or SK Hynix.

Read the complete article on TheRegister