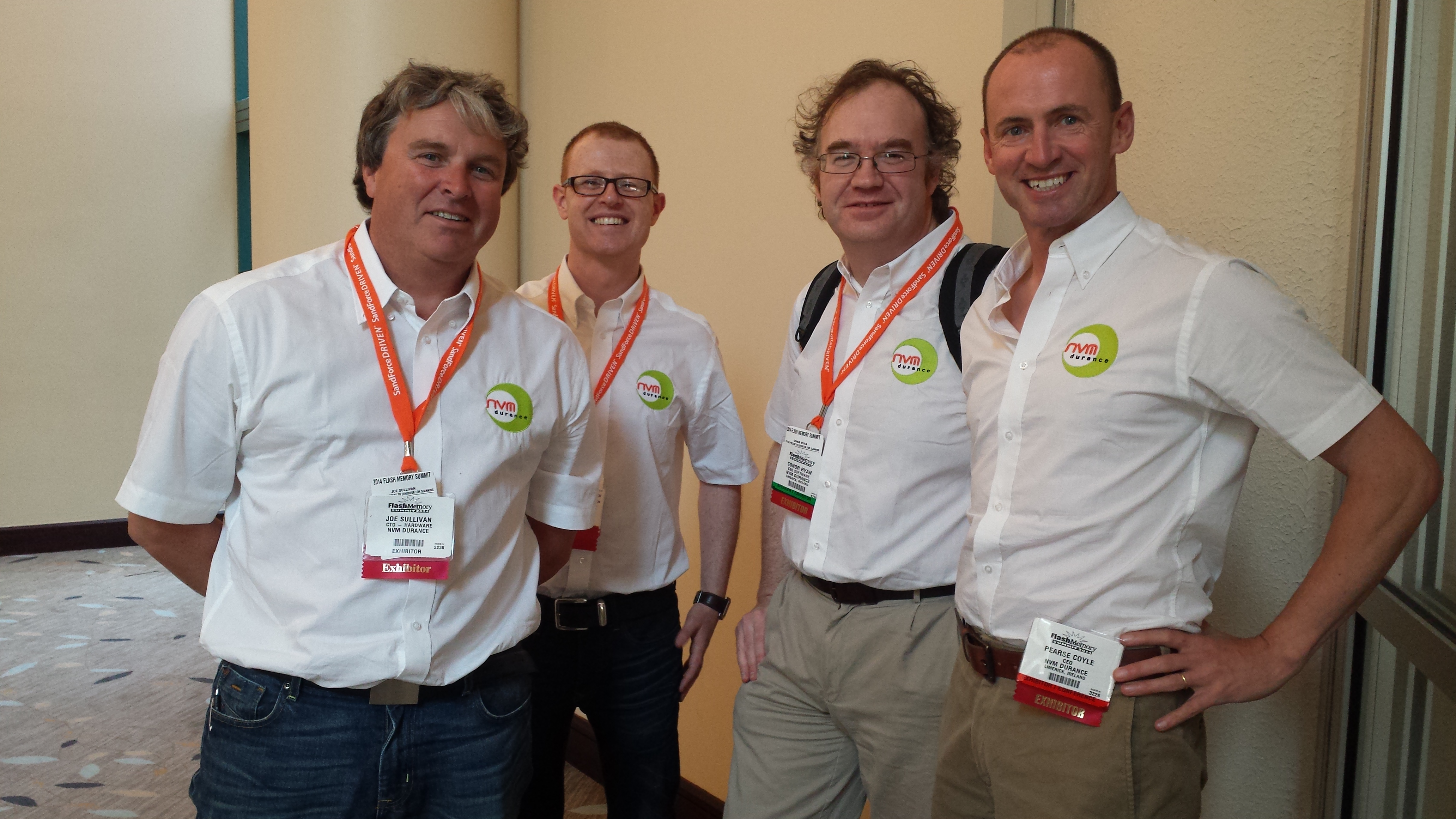 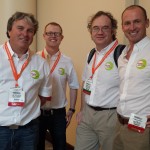 “The company was founded because a unique way of significantly improving flash memory endurance had been identified,” said Pearse Coyle, NVMdurance CEO. “We now have a number of clients committed to deploying our technology in SSDs and flash arrays, two of which have provided revenue advances alongside this Series A funding round. We will announce these clients during 2016. This new funding will help NVMdurance expand its sales and marketing efforts as well as grow our engineering team.”

As flash manufacturers continue to pack more bits onto ever smaller storage cells, the endurance (wear-out) issue for NAND flash storage users becomes an ever greater issue. This trade-off between memory cost (per GB) and endurance means that the endurance problem is never really solved – endurance improvements simply reduce the cost of the flash.

NVMdurance software compounds the endurance gain currently being achieved by other means (e.g. ECC or overprovisioning). The power behind NVMdurance is the use of offline machine learning software that automatically learns the optimal parameter settings for the NAND device.

“The Series A financing builds on an exceptional year from NVMdurance which saw its first customer announcement – with Altera (now part of Intel)” said Steve Socolof of New Venture Partners LLC. “The NVMdurance software increases the number of program-erase cycles in Altera’s FPGA-based storage reference design by up to 7 times compared to existing NAND flash implementations.”

About NVMdurance
NVMdurance was founded in Ireland in 2013 when the ADAPT project was spun out of the National Digital Research Centre in Ireland. The technology is the result of 13 years’ work on Flash memory endurance by Joe Sullivan and Conor Ryan.

Solid State Disks (SSDs) using non-volatile memory are rapidly taking over from hard disks. However SSDs wear out and this is holding back their complete replacement of hard disks. NVMdurance’ trials with leading manufacturers have proven to significantly extend the life of SSDs. NVMdurance has offices in Limerick, Ireland and San Jose, California. www.nvmdurance.com

About ACT
ACT has been working with founders and management teams to create and build companies for more than 15 years and has invested over €370m in early to expansion stage opportunities. The NVMdurance investment was from the AIB Start-Up Accelerator Fund, which is managed by ACT. www.actventure.com

About NDRC
NDRC is an early stage investor in innovation, making ventures happen by investing in innovative early-stage ventures, and accelerating the commercial innovation ecosystem. It was recently ranked the no 2 university business accelerator in the world at the prestigious UBI Awards. www.ndrc.ie