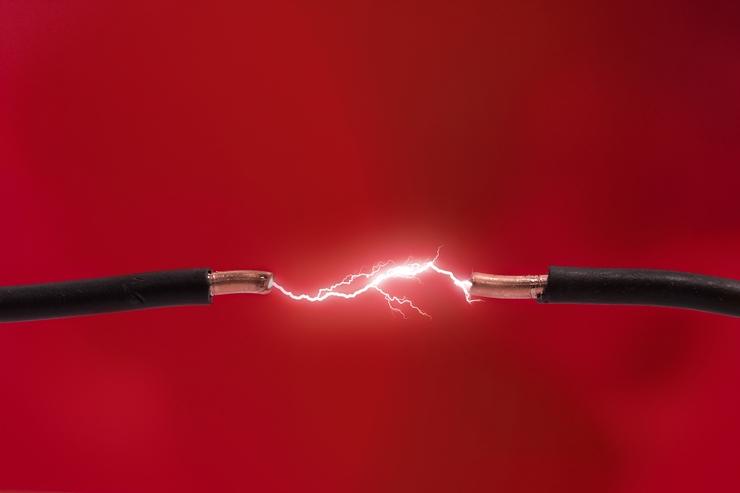 NAND flash market expected to be worth $28 billion in 2014: New Venture Partners 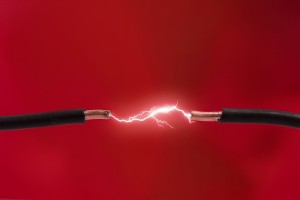 Irish flash optimisation company, NVMdurance, has won new funding just a year after winning the Most Innovative Technology at the Flash Memory Summit 2013.

The company’s existing investors, New Venture Partners and NDRC, have been joined by ACT Venture Capital and Enterprise Ireland in an $800,000 funding round.

The announcement was made at Flash Summit 2014, Santa Clara.

The funding follows the announcement of NAND flash endurance gains.

NVMdurance software is now proven to make Solid State Disks last more than 20 times longer by extending the endurance of the flash memory on 1x nm chips, according to a company statement.

At Flash Summit 2013 NVMdurance caused a stir by demonstrating on 3x nm NAND flash that it could achieve a tenfold endurance gain by optimising parameter values alone.