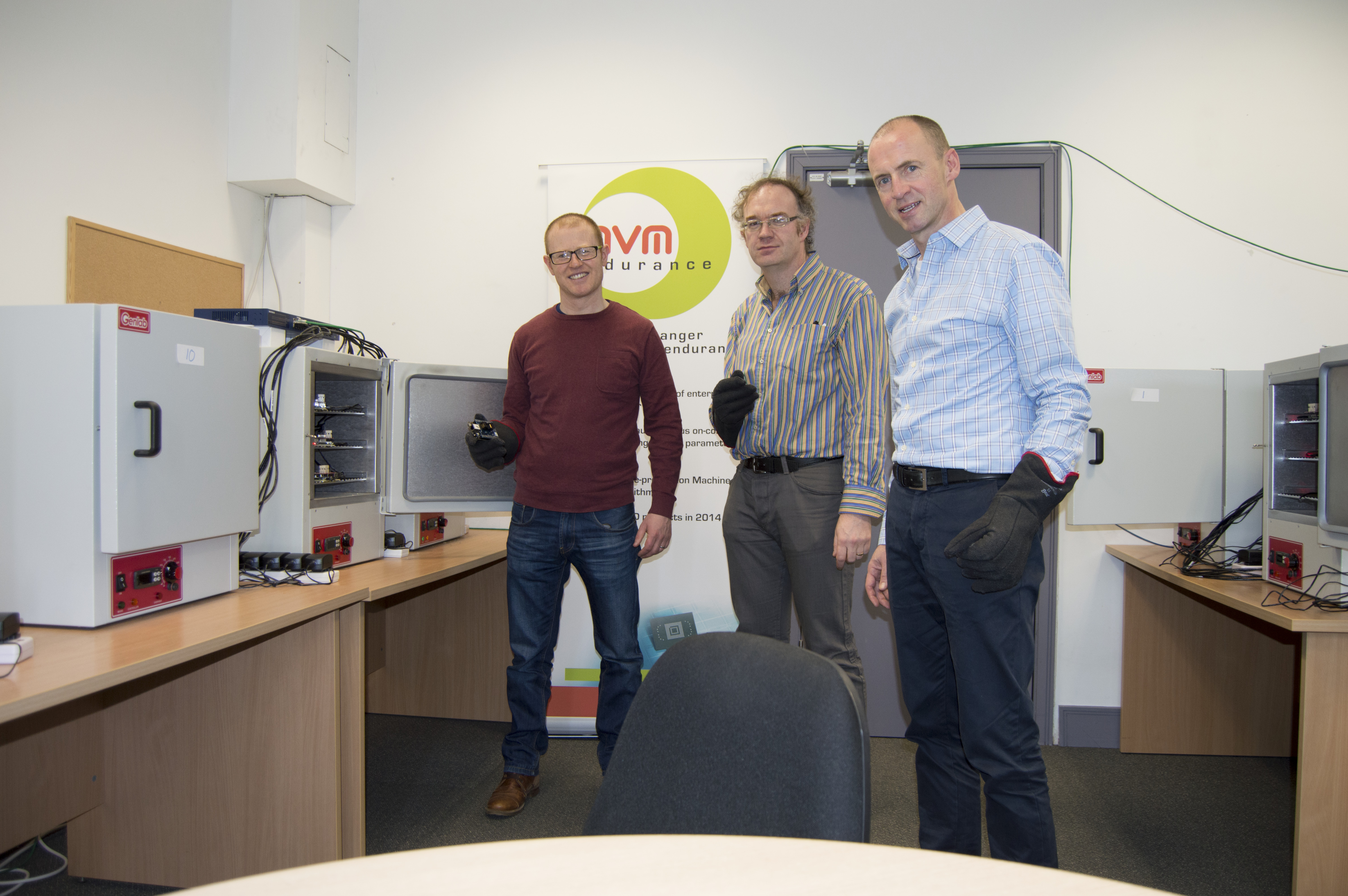 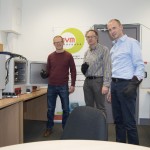 The company will use the funding to “prove to the market” technology developed over 13 years to extend the lifespan of the flash memory used in laptops, mobile phones and GPS devices, said Pearse Coyle, chief executive, NVMdurance.

“Our strategy is to make a success of our early customers and to prove to the market that the product really works,” said Coyle. “Flash is replacing hard disks, but the problem is that it wears out. Our technology allows it to last about ten times longer.”

The technology was developed by NVMdurance founders Joe Sullivan and Conor Ryan, who brought entrepreneur
Coyle on board in 2012, after the NDRC invested in the firm during its research phase.

The NDRC was also among the same group that invested €250,000 in seed funding in the company three years ago. Coyle said NVMdurance would create up to ten firmware engineering and commercial jobs this year. The company has secured a contract with Altera, the Intel-owned manufacturer of programmable logic devices.

“They make a flash memory controller and they’ve launched a solution that combines our technology with theirs,” said Coyle. “We now have a number of clients committed to deploying our technology, two of which have provided revenue advances alongside this Series A funding round. The funding will help
us expand sales and marketing efforts as well as grow our engineering team.”

NVMdurance employs ten people and has offices in Limerick and San Jose, California.